Screening of “THE GRAND DECEPTION”
A film about the influence of the Muslim Brotherhood in America followed by discussion and Q&A with Middle East expert Sarah Stern and America’s leading counter-terrorism expert, Steven Emerson via live video feed:

About the film “THE GRAND DECEPTION” 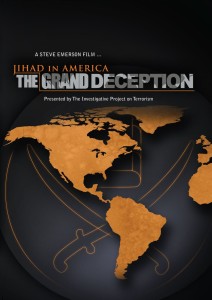 “God is our Goal. The Prophet is our leader. The Quran is our constitution. Jihad is our way. Death in the service of God is the loftiest of our wishes. God is great, God is great.”

This is the motto of the Muslim Brotherhood, which was founded in Egypt as a vehicle to establish a worldwide Islamic empire governed by shariah law.

The Brotherhood has transformed Islam into a political agenda, and this mix of religion and politics has become known as Islamism. Since the Brotherhood’s founding in 1928, the Brotherhood has established a presence in more than 70 countries, and countless organizations worldwide have adopted its strategy and goals.

Today, organizations created by or inspired by the Muslim Brotherhood enjoy considerable influence within the United States. The government, media, and law enforcement often turn to these organizations when they want the pulse of the American Muslim community. But critics- Muslim and non-Muslim alike- say that engaging these organizations poses a danger.

According to these critics, although members of these organizations might appear to be moderate, they support an interpretation of Islam that is at odds with democracy and human rights as is commonly understood in the Western world. Engaging these organizations bestows an undeserved legitimacy upon them and makes it easier for them to advance their secretive agenda.

This documentary is based extensively on primary source materials, including original Brotherhood documents and audio and video from IPT’s extensive archives. 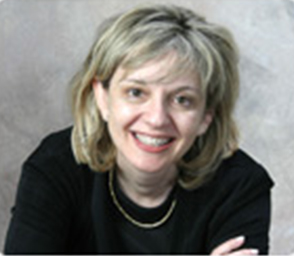 Founder and President of EMET (Endowment for the Middle East Truth);
former Director of the Office of Legislative and Governmental Affairs of the American Jewish Congress; former National Policy Coordinator for Zionist Organization of America. Articles in: The New Republic, Commentary, Bretibart, The Jerusalem Post, FrontPageMag.com…. Editor and author of: “Saudi Arabia and the Global Islamist Terrorist Network: America and the West’s Fatal Embrace” among others. Drafted legislation including: Syria Accountability Act, Koby Mandell Act, resolution in support of Israel’s right to build a security fence, and inappropriateness of referral to the International Court of Justice in the Hague. Involved in issues re: stationing of US troops on the Golan Heights, sale of Harpoon block missiles to Egypt, hiring of Hamas agents to teach at the UNRWA camps, issue of anti-Americanism, anti-Semitism and anti-Zionism in our nation’s college campuses, treatment of religious minorities by the Moslem world reform of the United Nations, and energy independence for the free world. Testified before: Senate Working Group on Religious Minorities and Human Rights, and the United States Commission on Civil Rights. 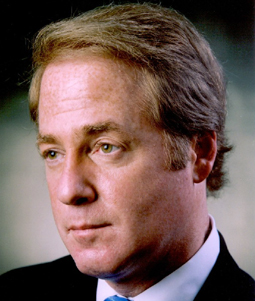 Steven Emerson is considered one of the leading authorities on Islamic extremist networks, financing and operations. He serves as the Executive Director of The Investigative Project on Terrorism, one of the world’s largest storehouses of archival data and intelligence on Islamic and Middle Eastern terrorist groups. Emerson and his staff frequently provide briefings to U.S. government and law enforcement agencies, members of Congress and congressional committees, and print and electronic media, both national and international. Since 9-11, Emerson has testified before and briefed Congress dozens of times on terrorist financing and operational networks of Al Qaeda, Hamas, Hezbollah, Islamic Jihad, and the rest of the worldwide Islamic militant spectrum.