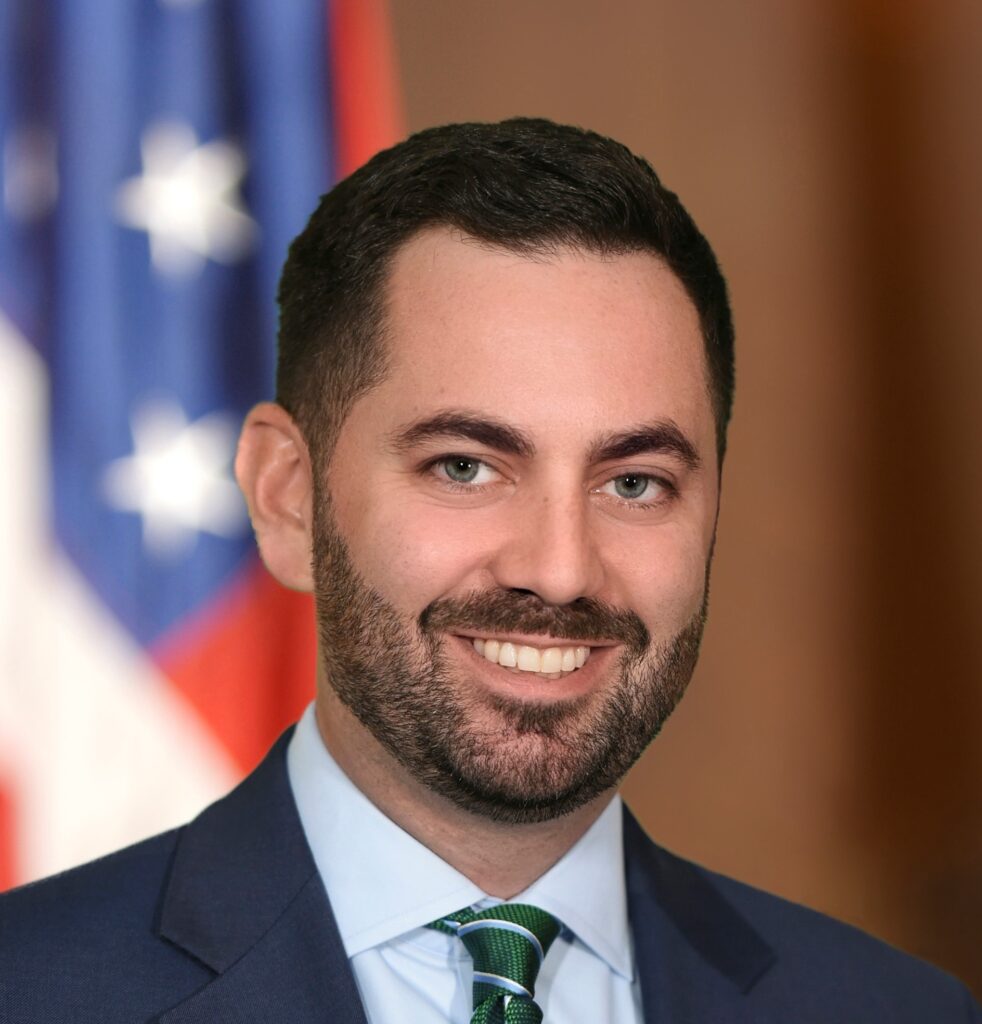 Assemblyman Lawler (97th District), the only Republican to flip a Democrat State Assembly seat in 2020, will discuss the advancement of our pro-police, pro-freedom, pro-family, pro-hardworking New Yorkers agenda and breaking the One-Party Democrat monopoly in New York! 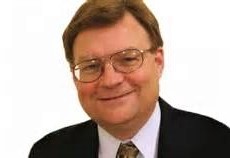 Former editor of The Long Island Catholic and director of communications for the Catholic League. He will discuss the three ballot propositions that threaten voting integrity, and explain why it’s so urgent that every voter in New York votes NO! 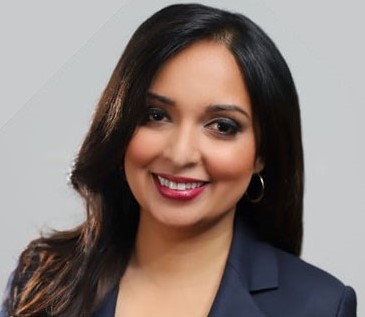 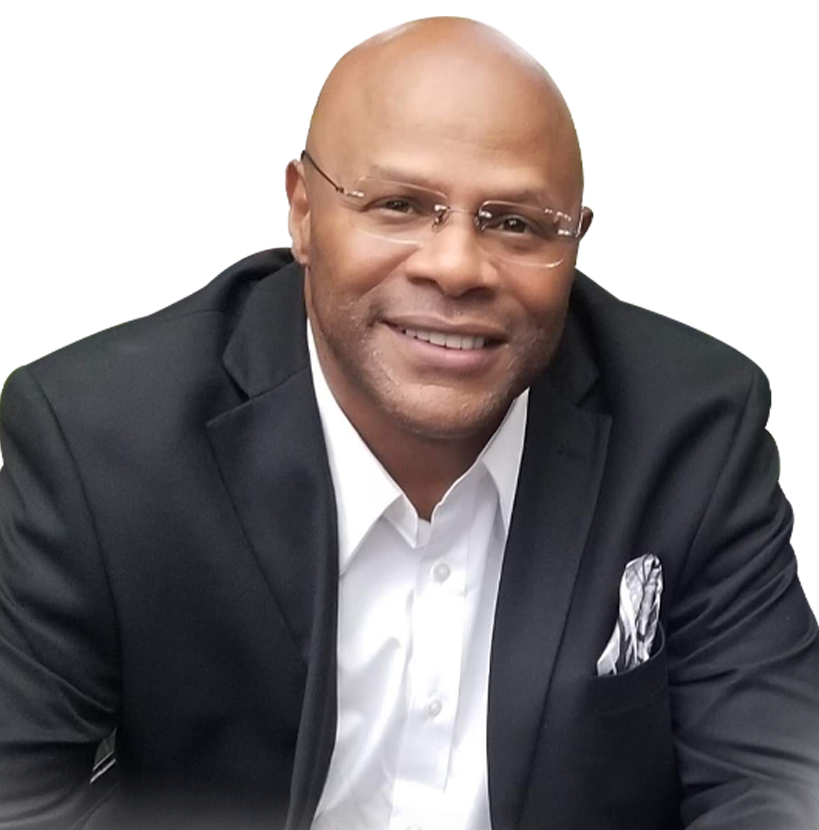 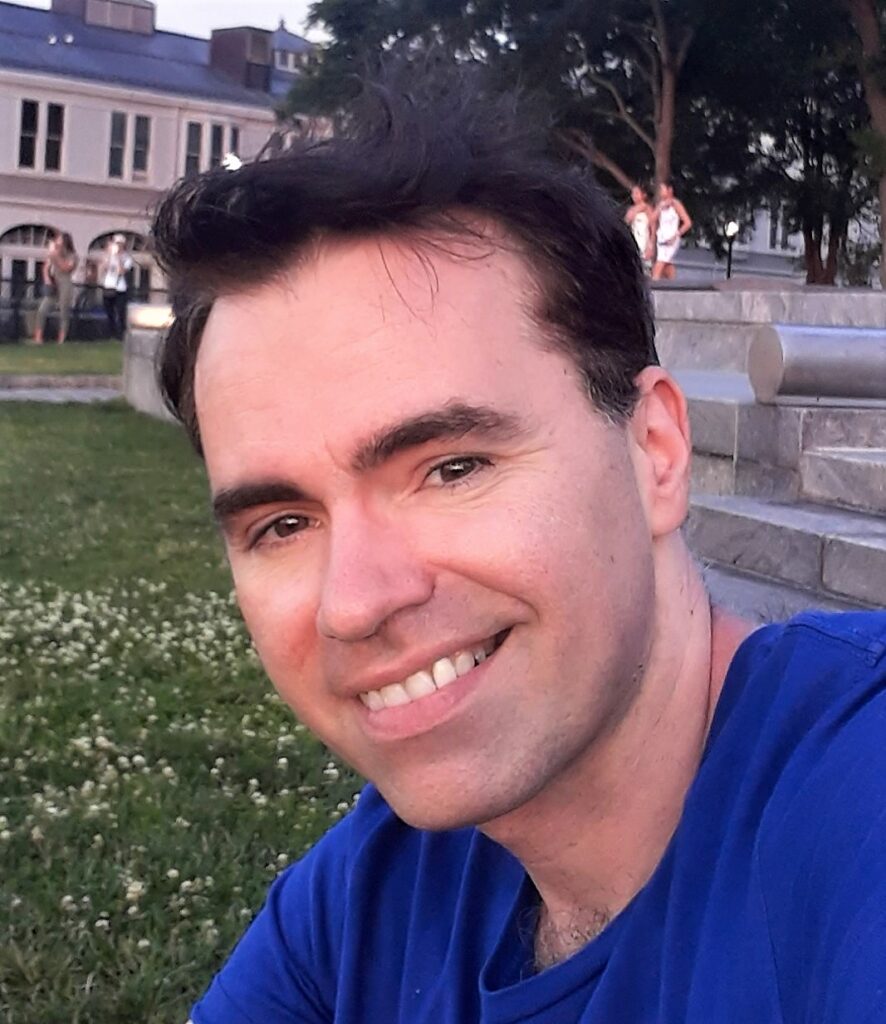 Additional speakers to be announced
Coffee and refreshments will be served
Please visit www.QVGOP.org for more info

Mike Lawler was elected to the New York State Assembly on November 3, 2020. His district is comprised of the southern portion of Rockland County.  As an Assemblyman, Mike will work to reduce the state’s onerous tax burden, bring fiscal discipline to its budget, provide law enforcement with the resources needed to do its work, and craft legislation to improve public safety. Mike is a lifelong Rockland County resident and graduate of Suffern High School. In 2009, he earned a degree in Business Administration with a double major in Accounting and Finance from Manhattan College. His hard work earned him the distinction of Valedictorian of his graduating class.

Prior to being elected to the Assembly, Mike served as Deputy Town Supervisor in Orangetown under Supervisor Teresa Kenny, and previously worked in the Westchester County Executive’s Office as an advisor to Rob Astorino. In those roles, he gained invaluable experience dealing with issues ranging from crafting a disciplined budget to public policy and community outreach initiatives. Previously, Mike served as Executive Director of the State Republican Party and has helped secure the election of candidates at federal, state, and local levels.

In addition to his distinguished public service career, Mike is also a successful small-business owner. He will bring his experience and knowledge from the private sector – he previously founded his own government affairs and public relations firm – to best serve his constituents.  Mike and his wife, Doina, live in Pearl River.  https://www.lawler4ny.com/ 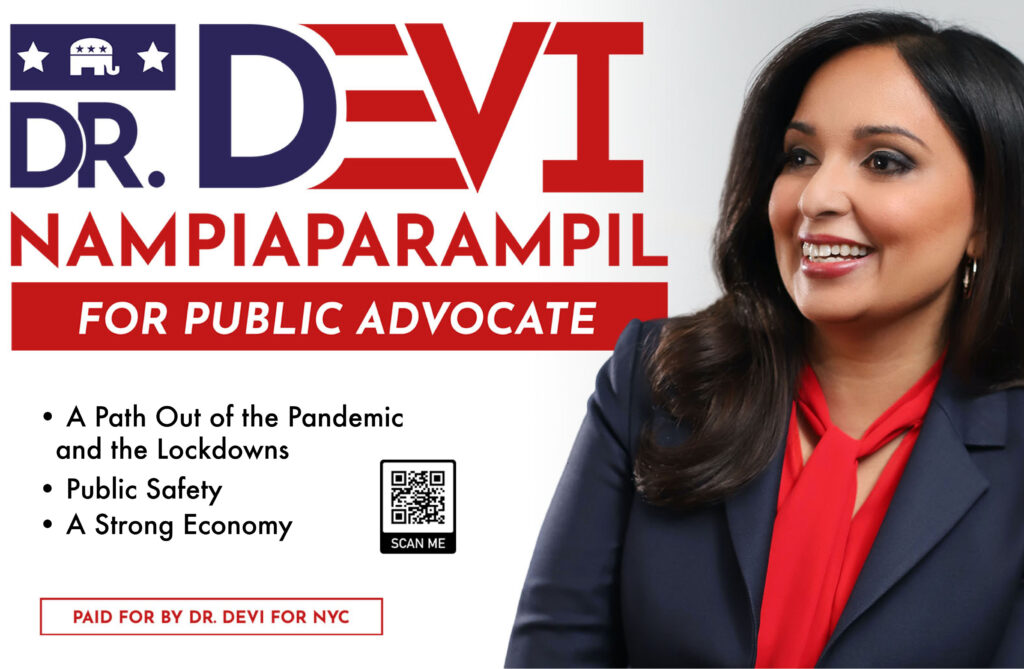 When COVID hit this city and we needed doctors, I stepped up to treat patients. When the economic crisis hit, I created jobs through my small business. When healthcare providers had questions about COVID, I collaborated on medical research to find answers. When the public was unsure what to believe, I provided answers in my news interviews on Fox. And now, when New Yorkers need a Public Advocate to find solutions for this city’s problems, I will rise up to that challenge.
​
I am a Harvard Medical School trained pain physician and an Associate Professor at NYU School of Medicine. I have my own private practice in the Financial District. I previously served as the Chief of Pain Management at the VA New York Harbor Healthcare System and directed and developed the Interventional Pain Management program for the Tristate area. I have treated combat veterans, prisoners of war, survivors of torture, and patients with other complex pain syndromes throughout my career. I have been a doctor for almost 20 years and I am board-certified in four specialties: Pain Medicine, Sports Medicine, Physical Medicine & Rehabilitation, and Hospice & Palliative Medicine.

When I was 16, I caught a viral illness that caused my heart, lungs and bone marrow to fail. I spent a month in and out of the Pediatric ICU at Westchester Medical Center and Columbia-Presbyterian Babies Hospital. It took me almost eight months to return to school full-time. I believed I survived to fulfill a higher purpose. I wanted to help people who suffered from catastrophic injuries. It was a steep uphill battle, but I made up the work I had missed. I got accepted into the seven-year combined B.A./ M.D. program at Northwestern University.

Once there, I wanted to learn more about human nature and behavior. I majored in Biology and Economics. I performed basic science research in my concentration: Neurobiology. I worked in a laboratory studying Alzheimer’s Disease. For Economics, I chose Game Theory and Labor Economics as my focus and studied the marriage market. I did a summer session at Harvard to complete additional courses. I completed my double-major in three years and graduated with Honors.   Read more. 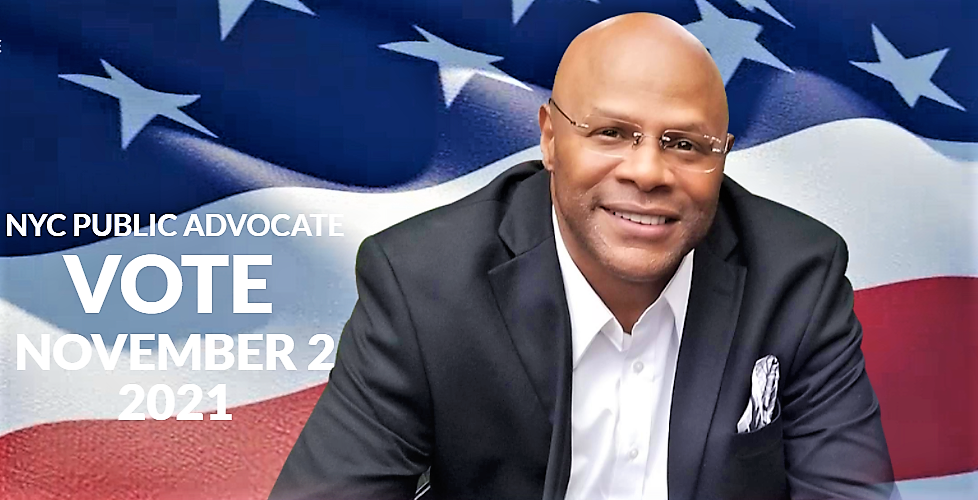 Anthony ‘Tony’ Herbert is the best person to advocate for the people. As a lifelong New Yorker, he learned to overcome adversity in the best way possible – by helping others.

When Tony was a teenager, a wave of gentrification cost his family their home. Tony was raised by a single mother who dedicated her career to NYC public school students. She taught Tony to appreciate education, hard work and family. They didn’t deserve to lose everything. As he sat in the abandoned building in Prospect Heights that was now his home, Tony made a pledge: he would make the city more equitable.

Since then, Tony has fought to give voice to the voiceless and opportunity to the marginalized. As a community activist, he improved the lives of disenfranchised New Yorkers by advocating for NYCHA residents, helping to reduce gun violence in our streets, and promoting job creation in underserved communities. Tony knows what it’s like to struggle – to fear eviction or worry about putting food on the table. So, he also knows how to help those who need a hand.

Tony Herbert is proof that real New Yorkers don’t leave anyone behind. As a vocational specialist, he worked tirelessly to get our mentally ill and homeless population back on their feet. He never gave up on them, even when the system did. No matter what happened, Tony was there to help get you employed.

Our elected officials listen to Tony; he’s provided crucial guidance to members of NY City Council, NY State Senate, and the US House of Representatives. In addition, Tony is an accomplished media consultant. His career in public and community service is highly respected.

Above all, Tony is a married father of 4 and an every day New Yorker. He holds onto the values that his mother taught him. He’ll do right by New Yorkers, just like his mother taught him. He knows the struggles of our most vulnerable communities and the challenges facing a shrinking middle class. Tony understands the frustration New Yorkers have with a failing school system, crumbling infrastructure, and rising crime. He has the guts to speak truth to power and the leadership to make things happen. Across the city, Tony has been there for those in need. https://www.tonyherbert.com/

Tim Rosen is a born and bred Queens boy.  Along with a younger brother, he was raised by a single mom and his beloved grandmother.  Growing up he attended both public schools and yeshivas here in Queens and is a proud graduate of Queens College where he studied political science and philosophy. After college he  attended St. John’s University School of Law. After passing the bar, Tim has worked as an attorney in private practice and for the last 12 years as professor at Queens College where he teaches courses on law and ethics. In addition to all that Tim is also a small business owner.  Although a native of Queens he must be honest and fully disclose that he is nevertheless a diehard New York Yankees fan!

Rick Hinshaw has been very active in politics and government on Long Island; as a State Assembly candidate and later Assembly District Leader and then State Committee member of the New York Conservative Party; and for three years as Public Information Officer for Denis Dillon, the late District Attorney of Nassau County.

Rick has also had a distinguished career in Catholic communications, having served as editor of The Long Island Catholic and director of communications for the Catholic League. He is currently a contributor to Newsmax Insiders and Newsmax magazine.