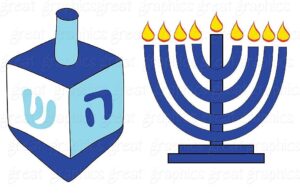 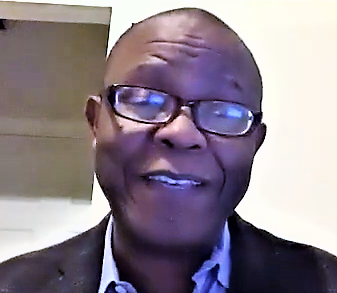 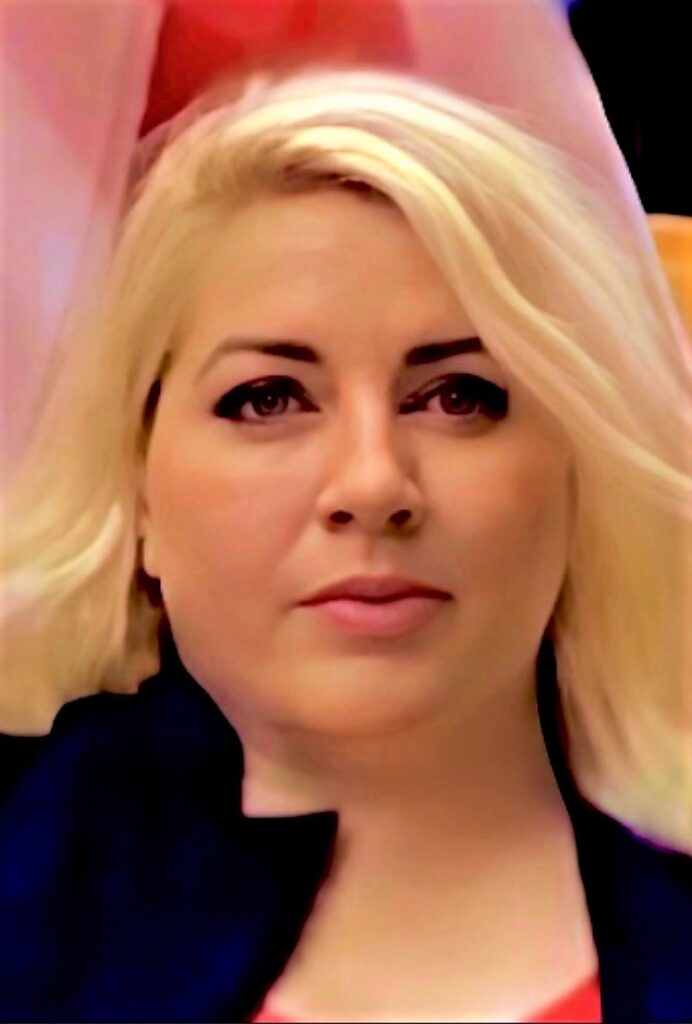 Additional speakers to be announced. 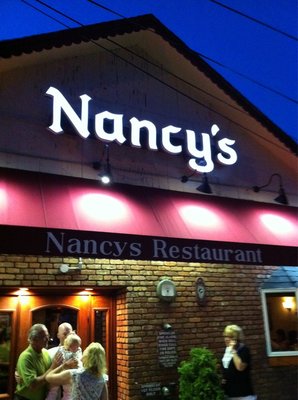 Good news for those tired of staying at home.  Our Club will be going ahead with its annual Christmas/Chanukah Party at one of our favorite dining venues: Nancy’s Restaurant at 255-41 Jericho Turnpike, Floral Park (Queens.)

Due to Covid-19 restrictions, Nancy’s can only accommodate 39 people. Not one person more, so it will be first come, first served. Cost will be $50 per person (tax and tip included) and consists of a four-course dinner.  Cash bar service available.  The table layout will be six people per table. We will attempt to seat our members with whom they choose, so let us know. Wear a face mask except when eating. Payment for this event is required for all attending.

Please RSVP at email: jtrent8830@aol.com, or call 718-343-8830 and leave a message. Due to the limited number of reservations allowed, please do not reserve unless you are committing to attending.  If your plans change, please cancel as soon as possible. 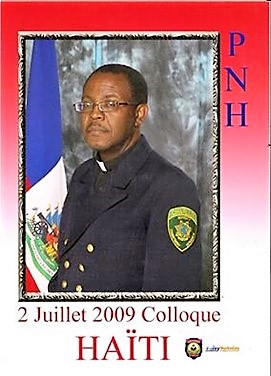 Daniel Ulysse is an ordained Baptist minister, a clinically trained Chaplain, a social entrepreneur, conservative Republican and a community organizer dedicated to God, family, country, our soldiers and the law enforcement community. He is committed to building strong Haitian American communities in the U.S. and the sustainable development of Northern Haiti.

Rev. Ulysse became a community organizer during the 1982 Cuban Mariel Boat-lift crisis that brought thousands of Cubans and Haitians refugees to Miami FL. He volunteered at the Haitian Refugee Center, produced community based radio and television programs to educate, entertain and inform Haitians living in the diaspora.

Rev. Ulysse is also involved in several community based organizations in Haiti and the diaspora, he is the founder of North Haiti Development Group an organization made of professionals involved in tourism, agriculture, health, education, construction, maritime, aviation and security.

Rev. Ulysse volunteered as an Auxilliary Police Officer with the NYPD and the USCG, provides pastoral care on medical mission with his wife a medica doctor who provides free clinics in the Caribbean.

As a Chaplain, Rev Ulysse is an agent of hope who enjoy public service, empowering others and being present with people in crisis 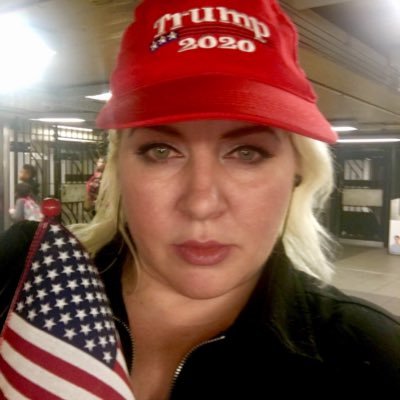 Diane Atkins is a proud Republican and grassroots activist from Brooklyn, NY. Her political activism started in 2012, organizing protests in NYC and Washington, DC against the unconstitutional policies of Barack Obama. She later joined several Republican clubs across NYC and volunteered on multiple campaigns. During the 2016 primaries, she was a campaign Chairwoman in NYC’s CD11 for Ted Cruz for President, and by October ‘16 was making GOTV phone calls from Trump Tower for Republican Presidential Nominee Donald J. Trump. Diane has organized multiple pro-Trump rallies in NYC, including the very first post-election rally in support of our then newly elected President Trump!

Last October, President Trump retweeted video of Diane and her friends storming Jerry Nadler’s DC office yelling “stop the coup” to protest the sham impeachment. She’s the NYS Coordinator for The Remembrance Project, NYS Co-Chair of the Mighty American Strike Force (MASF) and was Campaign Manager for Cathy Bernstein for Congress in a race against Jerry Nadler, where Bernstein received almost as many votes as the prior two Republican candidates combined. Diane’s appeared several times in audience panel discussions on Fox News shows and has been interviewed on camera, radio, and quoted in print by local, national and international media outlets many times for her political activism, including a recent invite from a Dutch TV program to discuss the election. Diane is proud that through her role with the MASF, she helped facilitate the training of over 60 volunteers by the RNC/Trump Victory to make calls for President Trump and got dozens of volunteers out to Pennsylvania to door knock for President Trump the last few weeks before November’s election. And the fight for liberty continues!