The following 2021 Republican candidates seeking the nomination to run for their respective offices are confirmed. 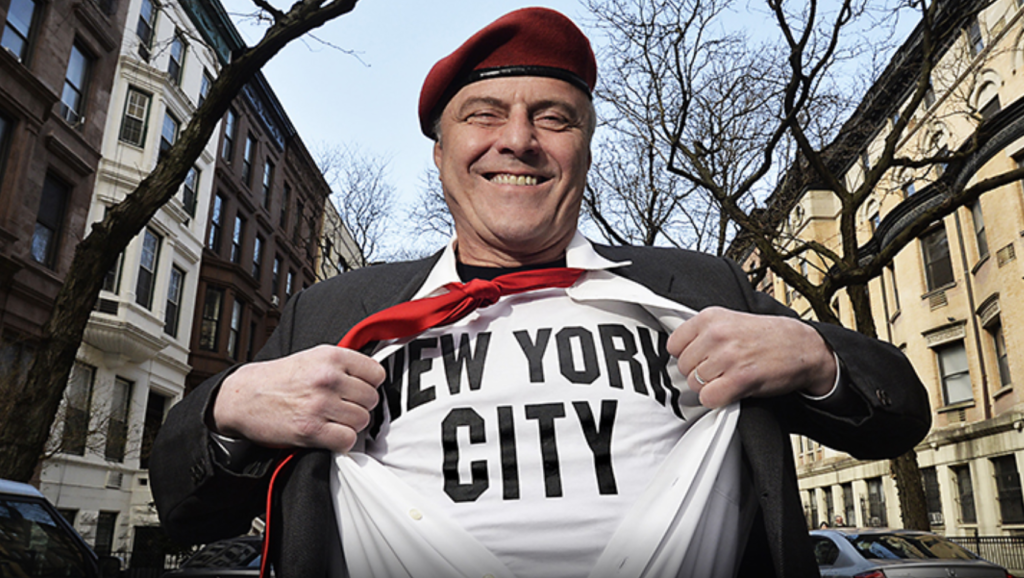 Additional candidates to be confirmed.

RSVP: Send email request to INFO@qvgop.org with your full name, working email, and mobile phone. You will receive the link before the meeting. See below for candidate’s bios and more info about the candidates. 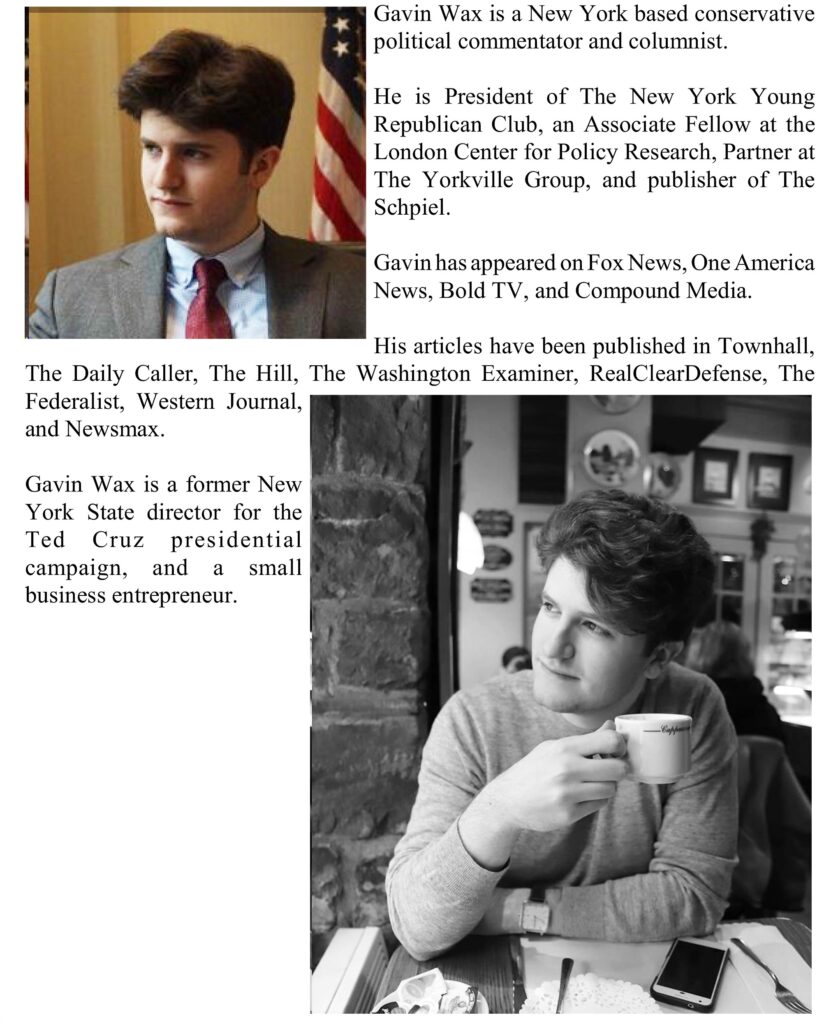 CURTIS SLIWA FOR MAYOR OF NYC! 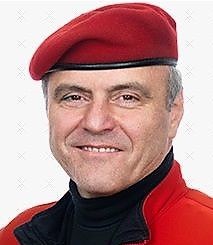 Curtis Sliwa, known by millions as the founder and leader of The Guardian Angels, has greatly impacted the American way of life. Curtis refused to accept criminal activity and founded one of the worlds largest grassroots organizations.

The Guardian Angels
In 1979, New York City was the crime capital of the United States. Along with many NYC natives, Curtis Sliwa grew tired of the subway threats, street fights and fearful nights. These dangers and lack of control were the impetus for Sliwas groundbreaking idea: The Guardian Angels. Conceived as a grassroots opportunity for individuals to rally with one another, The Guardian Angels quickly became an international phenomenon. Known by their signature red berets, the Angels persona stood for justice and the empowerment of individuals. 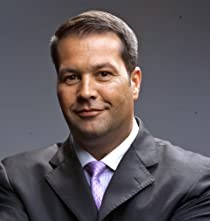 John Tabacco is the host of Liquid Lunch TV, and attorney for Mac’s Public House. 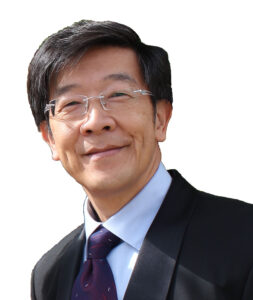 Hello!  My name is Danniel Maio, president of the Central Queens Republican Club, https://central.queens.gop. I am running to win the Queens Boro Presidency against the incumbent, Donovan Richards (D).  Citizens of Queens will be better served by Republicans focused on family, community and compassion instead of Democrats touting programs and services that are self-dealing, wasteful and blind to reality.

I was raised in Frederick, Maryland; graduated from American University with a BA in International Studies; and worked for Westinghouse Electric before starting Identity Map Company with my brother in 1990 making maps of New York City.

I have been involved in Manhattan, Kings and Queens County politics since 2001, when I was the Manhattan Boro President candidate the year of 9/11.  I have been on the ballot 8 times, and this race is my 12th attempt.  My mother has told me many times that I should switch my party registration to Democrat if I want to win in New York. Read more:  Rise Up, Unite, and Win Elections in 2021 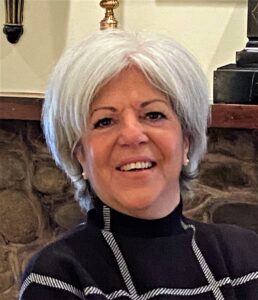 Vickie Paladino has been a proud resident of this district for 66 years, a small business owner, mother, and activist driven to undo the damage inflicted on our community by decades of mismanagement and cronyism.

Vickie was born in Whitestone to working-class parents. Her father, a World War Two veteran, passed away when she was only twelve years old, leaving her mother to raise her three sisters and one brother alone. She learned at an early age the value of family and community, especially during hard times.

She met her husband of 45 years at a St. Lukes church event, and raised two sons in Whitestone, in the house her husband grew up in and only a few blocks from where she herself grew up.

Together, they owned a successful family business for over twenty five years, serving the people of Northeast Queens and the surrounding areas.

Today, Vickie is a renowned community activist, well known for standing up to Bill DeBlasio and the radical political elements who threaten to tear our city apart and destroy our quiet residential neighborhoods. Read more here.

A Message from Alex Amoroso

The Covid-19 epidemic has ravaged our city. It has exposed the last eight years of incompetence, mismanagement and corruption by the de Blasio administration and this City Council. They have driven New York City to the brink. Financial mismanagement has New York facing bankruptcy. Only 70% of NYC students graduate high school on time. Proficiency in Math and English is below 65% . The response to the coronavirus pandemic and distribution of vaccinations has been a disaster leaving nearly 27.000 New Yorker’s dead and 33%  of NYC small businesses permanently closed. Crime is surging. 447 New Yorker’s were murdered in 2020. More than one precious life lost needlessly each day. 60.000 New Yorker’s are homeless and thousands flee the city – and state every month in one of the largest interstate exoduses in American history. For to long the people of New York City have been burned by the political establishment. The career politicians promise and promise yet never deliver. It is time for change, because New York City is a city worth fighting for!

Alex Andrew Amoroso was born in New York on November 1, 2002. Alex was raised in the quiet neighborhood of Queens Village. If elected Alex would become New York City’s youngest Council Member at 19 years old. He is the first born of immigrant parents from the Caribbean nation of Trinidad & Tobago, who can trace their ancestry back to Italy, Scotland and India. Alex currently attends Queens High School for Language Studies in Flushing, Queens and is scheduled to graduate in the Summer of 2021. 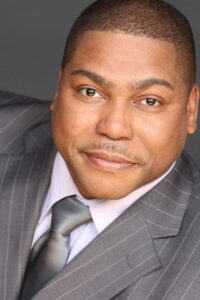 Angelo King was born in the Dominican Republic and immigrated to the United States as an infant. His father was an electrician, and his mother was a seamstress who worked in a clothing factory in Williamsburg, Brooklyn where they lived into his teenage years. He followed his father’s footsteps and became an electrical apprentice in 1998 and completed it in 2002 also gaining his Associates degree in Labor studies from Empire State College at the NYC Campus. He also graduated in 2011 with another associates degree in Construction Management Technology from NYC Technical College in Brooklyn. He is married with 3 children and has been living in Fresh Meadows Queens since 2007.

During the COVID19 situation last year, he observed that the city became unsafe and saw an increase of crime in his neighborhood. The Democrat leadership remained silent and did nothing to stop the chaos even to point of telling police to stand down. Angelo King decided to get into politics and join the Central Queens Republican Club in Queens. He is currently a Correspondent Secretary there and is seeking to become Candidate for the District 24 City Councilman seat. He wants to speak up for his community and not for the fame and fortune as his predecessors have done off the backs of taxpayers. His goal is to do the right thing as a Patriot and to protect the constitutional rights of his fellow residents.