“2000 Mules” a documentary film created by Dinesh D’Souza, exposes widespread, coordinated voter fraud in the 2020 election, sufficient to change the overall outcome, with a special introduction and open discussion after the viewing led by: 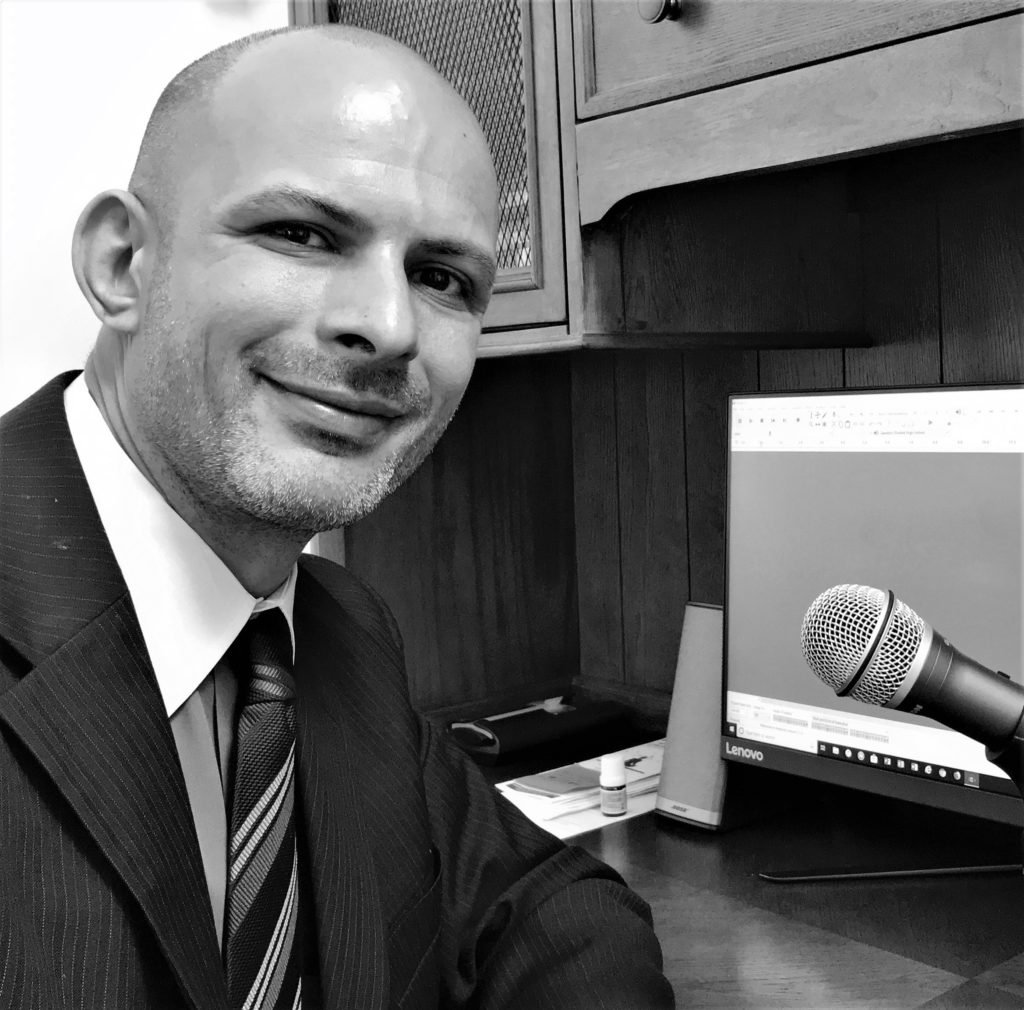 Professor of Political Science at Suffolk Community College and host of The P.A.S. Report Podcast.

And Republican Candidate for Congress vs. AOC:

Pura is a Conservative Republican running for Congress in New York’s 14th  District against AOC. She is a lawyer, small business owner, mother, grandmother, a community leader, and a voice for the most vulnerable and helpless in our communities.

Coffee and refreshments will be served 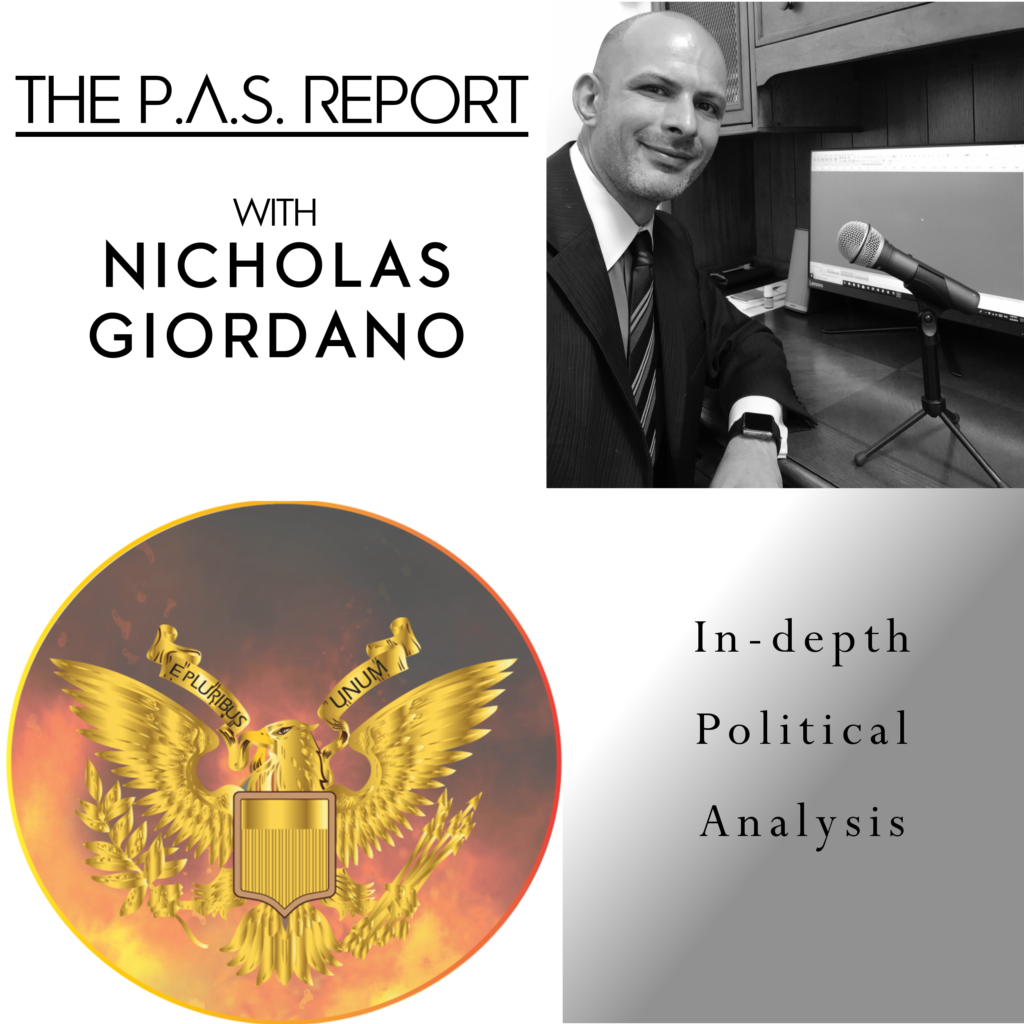 Nicholas Giordano is a Professor of Political Science at Suffolk Community College and host of The PAS Report Podcast. Recognized and well-respected for his analysis, Professor Giordano appears on radio and television to provide analysis on current issues and trends within government, politics, international relations, homeland security/emergency management, and social/cultural related issues. In addition, he is regularly called on to speak at events to provide expertise on critical issues facing the United States.

It is Professor Giordano’s passion that led him to start The PAS Report. Sick of an advocacy news media that wants to dictate to people how to think, Professor Giordano started The PAS Report because of his unique ability to breakdown complex political issues and simplifying those issues to appeal to everyday Americans. By introducing facts, the listeners can come to their own conclusions.

Prior to teaching, Professor Giordano served as a Catastrophic Planning Lead for the New York State Office of Emergency Management (NYS OEM) within the Division of Homeland Security & Emergency Services and coordinated response activities with local emergency management officials. He served as a liaison between New York State, local governments and federal departments/agencies. Professor Giordano’s accomplishments are far-reaching and include senior leadership during response operations, maintaining situational awareness, and leading a number of planning initiatives so that EM officials more effectively prepare for, respond to, and recover from an incident.

I am a Conservative Republican running for Congress in New York’s 14th  District. We are blessed and fortunate to live in the greatest nation in the  world. My father and brother served and fought for the ideals that made it great. I am proud to be an American and a product of the American Dream.  But Now America is under siege by socialists who despise our freedom and are violating those ideals as set in the Constitution. I am running as a Reformer, an agent of change to take America back and the power of the government of the people by the people and for the people. Now more than ever we need to stand united together and tell the radical extreme left that we have had enough. They are guilty of political and constitutional malpractice by using their socialist agenda to betray your trust and vote. We are putting them on notice that they work for us, not the other way around;  to Restore the core fundamental values of our Founding Fathers; to  Protect the constitutional rights of all Americans to safeguard the oaths of freedom, and safety, and Recover economic opportunity and power.

My mother brought me to America when I was just ten years old. I grew up in  Fort Apache, South Bronx, and went to public school. I overcame the decay, and  negative statistics, and worked hard on my studies. I graduated from law school and built a successful practice and ministry. It has been my privilege and honor to help those in need for decades. I’m also the author of THE BRONX:  Exposing its true DNA and breaking the Stigma. Married 43 years to the late  Pastor John Coniglio, together with proud to have a daughter and 3  grandchildren. Pastor John Coniglio and I were called to be a voice and stand up for the most vulnerable and helpless in our communities and fulfilled that call for many years. I have been an advocate, activist, and leader in The  Bronx, NYC for more than 20 years.  Read more.