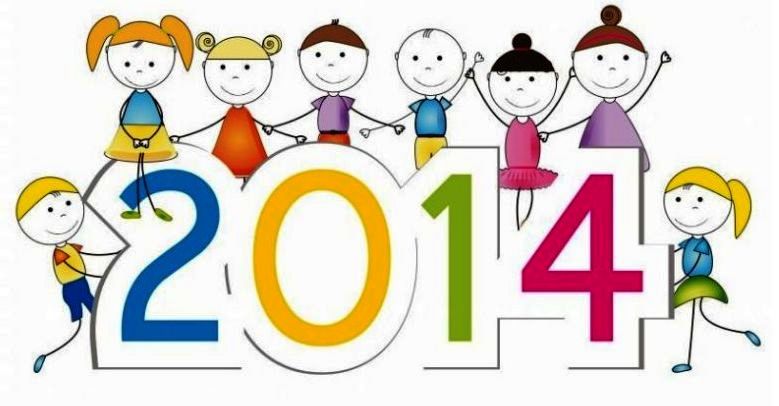 INSTALLATION OF NEW CLUB OFFICERS AND BOARD 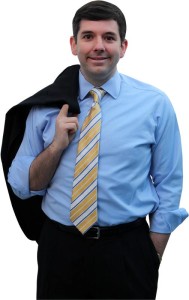 Frank Scaturro is a Republican candidate for the U.S. House of Representatives in New York’s 4th Congressional District (NY-4). Frank believes our nation is at a tipping point, and if we do not turn things around, we could face many more years of decline. That is why he is offering the voters of Nassau County a real choice for principled new leadership that will finally represent the people.

As a principled new voice, Frank will work to make our Federal government accountable to the people again, reign in out-of-control spending, and reduce a crushing federal tax burden that hurts Long Island citizens and businesses.

Frank was born in New York City in 1972 and raised in New Hyde Park following his family’s move to that community in 1973. His father, who had emigrated from Italy as a boy, was self-employed in a commercial air conditioning and refrigeration repair business for several years. He later became the supervisor of maintenance and operations at Bergdorf Goodman in New York City and then held a similar position at Chaminade High School in Mineola. His mother studied physical therapy at Nassau Community College and worked near home as a secretary at an insurance agency and several law firms. Read more…