David Bressler, Republican, Conservative and Reform Party candidate for NYS Assembly in District #26, cordially invites you to join him at his residence in the Bay Club, in Bay Terrace on June 27th at 8:00 pm, to raise funds for his campaign. With your help David will become our next State Assemblyman in AD26! 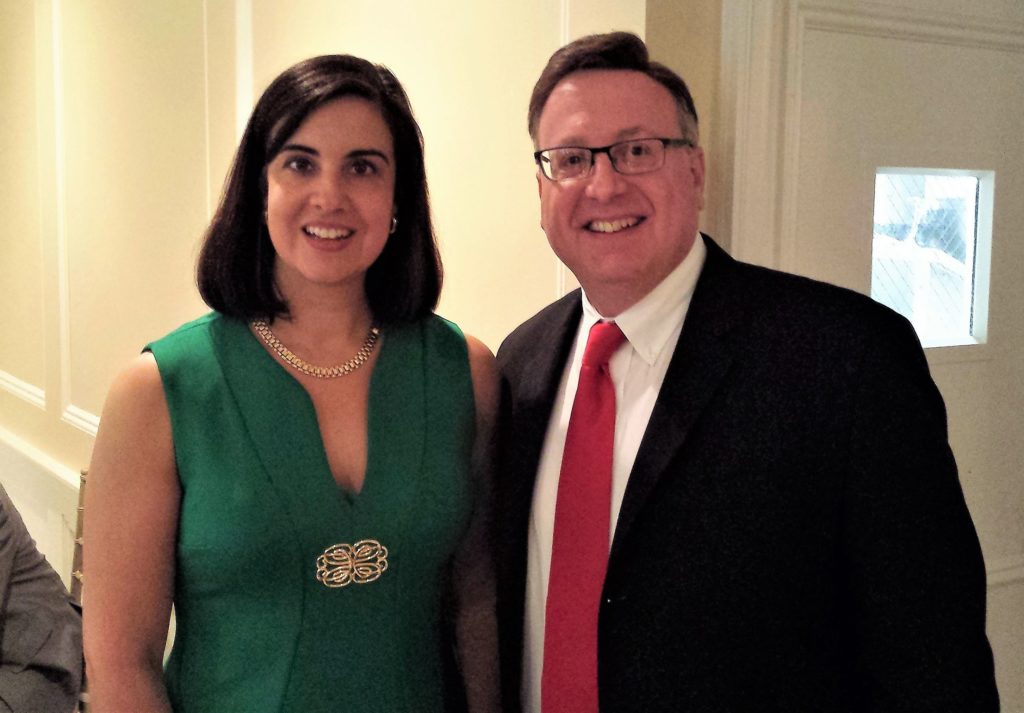 Remember, in last year’s mayoral race, Nicole Malliotakis pulled off a stunning win in the 26th Assembly District crushing de Blasio by a landslide 58% to 35%. We will do it again here, and win the election for David Bressler in this Assembly District, then step-by-step, we will win and take back New York one District at a time!