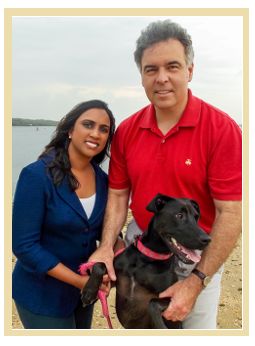 Grant Lally is the Republican, Conservative and Libertarian Candidate for U.S. Congress in New York’s 3rd District.
Mr. Lally is a renowned attorney who served as President George Bush’s Manager of the critical Miami Florida Recount in 2000 and has appeared before the U.S. Supreme Court as the only lawyer from NYS to oppose Obamacare. The QVGOP enthusiastically supports the candidacy of Grant Lally, a great patriot and leader who will stand up for our values in Washington and fight for the safety and security of our nation and communities on the North Shore of Eastern Queens and Long Island.