February General Club Meeting with Miranda Devine: The Truth is Finally Out!

February General Club Meeting with Miranda Devine: The Truth is Finally Out!

The Truth is finally out!

and the Laptop from Hell! 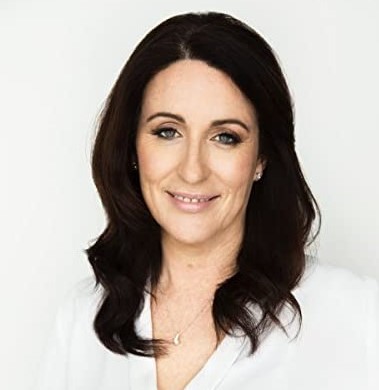 A special in-person event with New York Post journalist and Fox News contributor, Miranda Devine. She will be signing copies of her best-selling book available for purchase: “The Laptop From Hell, Hunter Biden, Big Tech, and the Dirty Secrets the President Tried to Hide.” This is the unvarnished story of what’s really inside the laptop and what China knows about the Bidens. 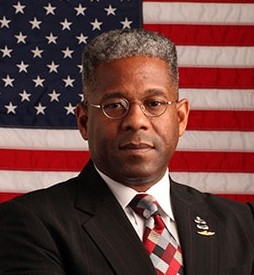 Welcome to the key bellwether GOP Primary race in the nation! Lt. Col. (Ret) Allen B. West will be joining us live from his campaign bus enroute to Crockett, Texas, giving an update on his Texas gubernatorial campaign. LTC West is Chairman of the Republican Party of Texas, former congressman, combat veteran, patriot, conservative icon, and “Guardian of the Republic.” 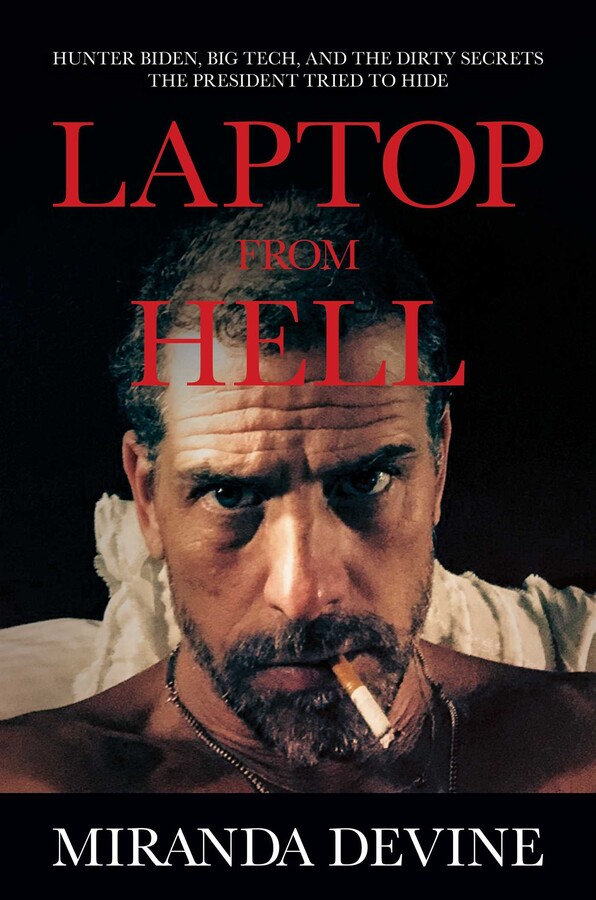 Hunter Biden, Big Tech, and the Dirty Secrets the President Tried to Hide

As seen on Tucker Carlson Tonight!

The inside story of the laptop that exposed the president’s dirtiest secret.

When a drug-addled Hunter Biden abandoned his waterlogged computer at a Mac repair shop in Delaware in the spring of 2019, just six days before his father announced his candidacy for the United States presidency, it became the ticking time bomb in the shadows of Joe Biden’s campaign.

The dirty secrets contained in Hunter’s laptop almost derailed his father’s presidential campaign and ignited one of the greatest media coverups in American history.

This is the unvarnished story of what’s really inside the laptop and what China knows about the Bidens, by the New York Post journalist who brought it into the open.

It exposes the coordinated censorship operation by Big Tech, the media establishment, and former intelligence operatives to stifle the New York Post’s coverage, in a chilling exercise of raw political power three weeks before the 2020 election.

A treasure trove of corporate documents, emails, text messages, photographs, and voice recordings, spanning a decade, the laptop provided the first evidence that President Joe Biden was involved in his son’s ventures in China, Ukraine, and beyond, despite his repeated denials.

This intimate insight into Hunter’s dissolute lifestyle shows he was incapable of holding down a job, let alone being paid tens of millions of dollars in high-powered international business deals by foreign interests, unless he had something else of value to sell—which of course he did. He was the son of the vice president who would go on to become the leader of the free world.

Miranda Devine is a New York Post columnist and Fox News contributor. She also works for the Australian media as a Daily Telegraph columnist and a Sky News contributor. Born in Queens, New York, she grew up in Tokyo and Sydney, and attended Northwestern University in Chicago. A reformed mathematician and mother of two, she currently lives in New York with her husband.

Lieutenant Colonel (Ret) Allen B. West is a Christian constitutional conservative, combat veteran, and former member of the US Congress. His life has been defined as one of service, sacrifice, and commitment to this Republic, the United States of America. He believes it will be conservative, free market policies, not politics that secures a sound economic future for Americans – with growth, opportunity and returning the promise of the American dream for this generation and those to come.

Allen West was born and raised in Atlanta, Georgia in the same neighborhood where Dr. Martin Luther King, Jr. once preached. He is the third of four generations of military servicemen, all combat veterans, in his family.

West was commissioned through ROTC at the University of Tennessee as a Second Lieutenant (2LT) on July 31, 1982. He entered active duty service in the U.S. Army on November 1, 1983, at Fort Sill to attend the Field Artillery Officer Basic Course. He later attended airborne and jumpmaster training at Fort Benning. West’s first assignment was as an airborne infantry company fire support team leader and battalion training officer in the 325th Airborne Battalion Combat Team. In 1987, he was promoted to Captain and attended the Field Artillery Officer Advanced Course.

After redeployment from Kuwait, West served as an ROTC instructor at Kansas State University from 1991 to 1994. In January 1995, he was assigned to the 2nd Infantry Division Support Command as the Assistant Operations/Combat Plans Officer. During that time, West was promoted to Major and selected for attendance to the U.S. Army Command and General Staff College and graduated in 1997. Afterward, he became the Operations Officer of the 18th Field Artillery Brigade (Airborne), followed by an assignment as the Executive Officer of the 1st Battalion (Air Assault), 377th Field Artillery Regiment. Upon completion of these positions, West was assigned to the II Marine Expeditionary Force in Camp Lejeune, and selected to serve as an Army exchange officer to this headquarters from 1999 to 2002.

West’s culminating assignment to his career was as Battalion Commander of the 2nd Battalion 20th Field Artillery, 4th Infantry Division. He assumed command of this unit on June 6, 2002. He deployed with his unit during the Iraq War in 2003 and continued to command his battalion until his retirement from the Army in 2004 after 22 years of honorable service in defense of the Republic.   Read the rest….