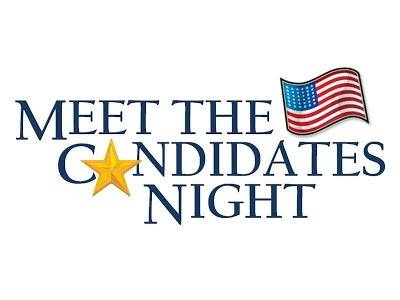 Come and support our Republican Candidates!!

All qualified candidates running in this years primary elections have been invited.